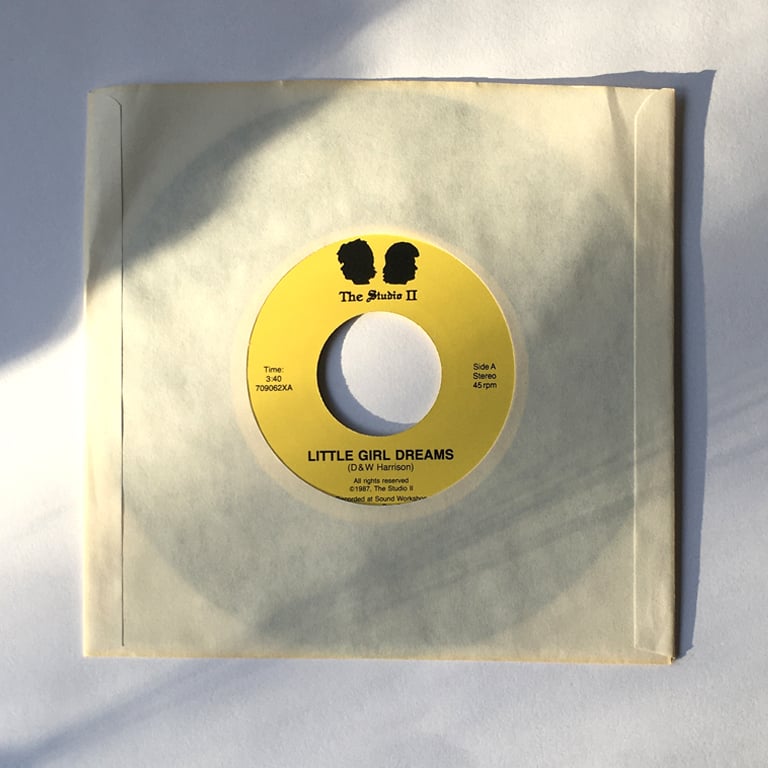 Hard to find synth pop / minimal release by two British brothers who moved to US at young age and recorded an obscure cassette and this single. Privately pressed - 200 copies were made and I have only a very small amount of unplayed stock copies.

In the artists own words “ It's written by a 15 year old me about foolish leaders declaring war on one another in the name of being superior. Even as a child I had no faith in government, I guess.”